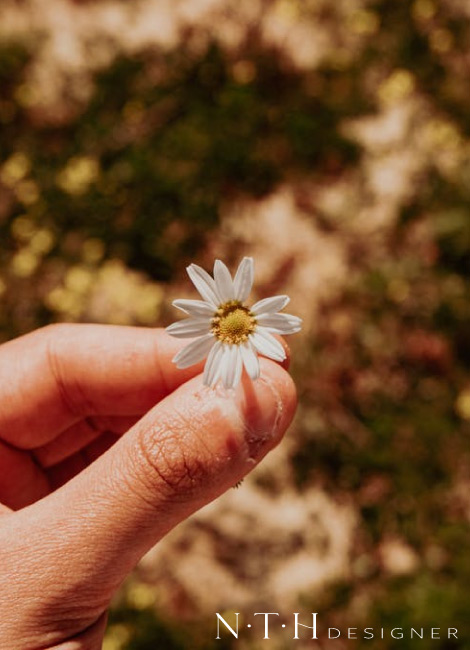 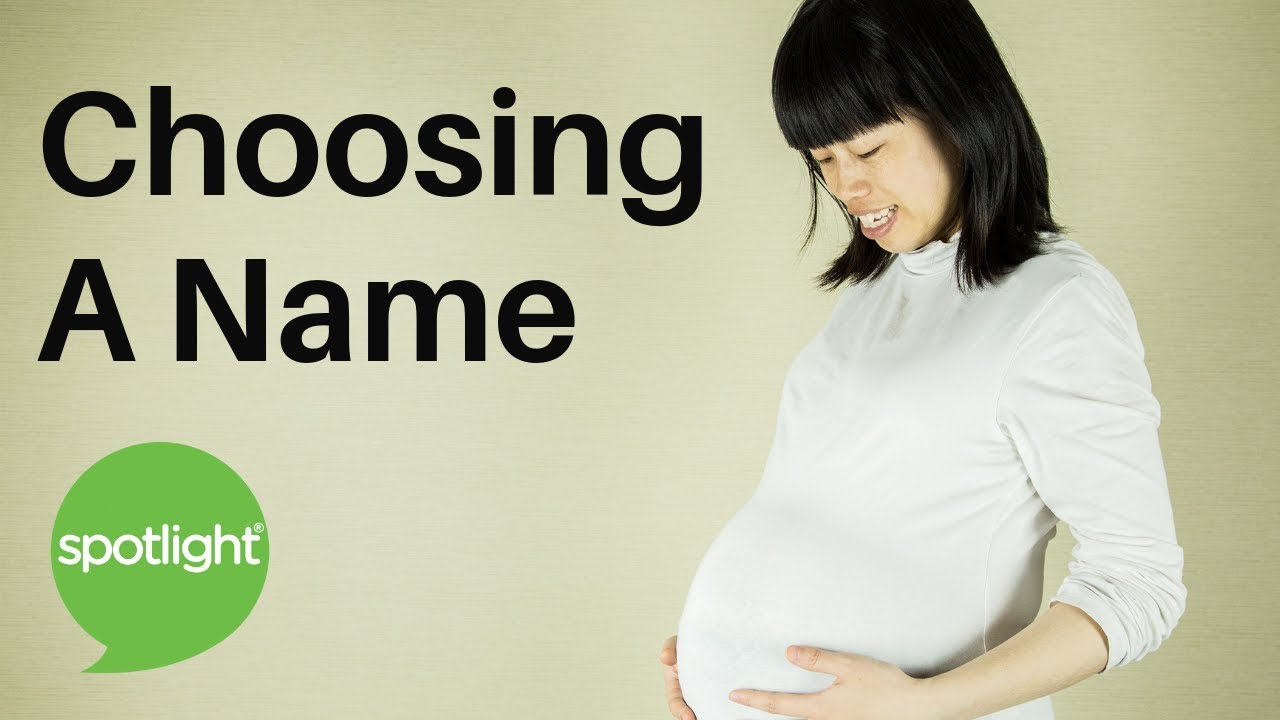 ‘After the baby was born, my son James told me they had named the baby Katherine Grace. James said they would use a short version of Katherine and call her Katie. I thought it had a nice, happy sound. James also named his little girl after my mother, Grace. This showed his love and respect for her memory. Both names made me very happy!’

What is your name? Do you like it? It may be that you have never even thought about that question. It is just your name. But would you still be ‘you’ if you were called something else? Today’s Spotlight is on names.

Children seem to identify especially strongly with their names. A recent study showed that 25% of young children feel they would not exist any more if you took away their name. Another study shows that about one third of all young people wish their parents had given them a different name.

Some people choose to change their names when they are an adult. Many people in show business do not use the names their parents gave them. Have you ever listened to Stefani Germanotta sing? No? The answer could be ‘yes’ if we called her Lady Gaga instead! You may never have heard of Margaret Hookham. But if we re-name her Margot Fonteyn, you might recognise her as a famous ballet dancer. And would you go to see a film starring Marion Morrison - or John Wayne?

These people felt that the name they had from birth did not sound ‘right’ for the work they wanted to do. But what is it that makes a name ‘right’?

In many cultures, there are particular ideas about how to choose a name. For example, many people choose a name that has been in their family for many years. This gives the child a sense of belonging. It tells the child where he or she has come from.

But other parents do the opposite. They create a completely new word to use as a name for their new baby. Or they use a word that has never been a name before. David and Victoria Beckham chose an unusual name for their third son. They called him Cruz. Cruz is the Spanish word for cross. It has several meanings. The Red Cross is a group that helps people in trouble. But a cross is also an instrument of torture and death. And to ‘be cross’ means you are angry. It is an unusual name for a little boy.

Choosing a good name for your child is not an easy job. Many parents search books that tell them the meaning of names. They might want to say something about how they feel when their baby arrives. They could choose a name that carries a message. Nathaniel means ‘given by God’. Wunand means ‘God is good’. Edith means ‘valuable gift’. Amanda means ‘worthy of love’. Fara means ‘cause for joy’.

Names like these tell family and friends how happy you are with your new baby. Other names can tell something about the events surrounding the birth of the child. In Africa, a first born son may have the name Mosi. In Japan, the name Kazuo also means first born. In Africa, the name Ama means ‘born on Saturday’. And in China, Huyu means ‘born in winter’.

But in some cultures, parents use names that carry a completely different kind of message. A girl may be called ‘No-good’ just because she is a girl and her parents wanted a boy. Or a child who is unhealthy may be called ‘Burden’ - a heavy load that the parents do not want to carry. Names like these cause great unhappiness. All through their lives, people with names like these remember that their parents did not want them. A name like ‘No-good’ affects the way a girl feels about herself and about her family.

But can our names affect our lives - the way we behave or the job we do when we grow up? Some experts say that they can. Does every girl called Malak behave like an angel? And is every girl called Mahira quick and full of energy? Does every boy called Cahil lack experience? Or is every boy called Huang wealthy? Scientists who study names say that a name may influence a child’s future. However, this influence is small. A parent’s guidance is much more important. Everyone with the same name does not behave in the same way. They do not all like the same things.

No parent can tell what kind of person their child will grow up to be. Just because parents name a boy Fahim, it does not mean he will be intelligent. All they can do is hope.

But God can choose a name for someone that is exactly right because he does know what each person will be like. History records some people God named.

When Abraham was born, his parents called him Abram. But when he was 99 years old, God told him to change his name to Abraham. The new name means ‘father of many nations’ and that is exactly what Abraham became. All the Arab nations and Israel have the same ancient father, Abraham.

Another person God named was Jesus. Before Jesus was born God said to Mary, his mother, ‘You will name him Jesus, because he will save his people from their sins’.

Christians believe that is exactly what Jesus did. And they believe he still does it. The Bible teaches that Jesus will take away the sins of any person who trusts in him. Jesus makes them pure on the inside, as if they never did any wrong.

At the beginning of the programme we talked about Joy’s new grand-daughter. Her name is Katherine. Joy discovered that the name Katherine means pure. Joy hopes Katherine will be a good girl. But the name also has a special meaning for Joy. Joy is a Christian. She also hopes that Katherine will trust in Jesus. Joy believes it is the only way for Katherine to be really true to her name.