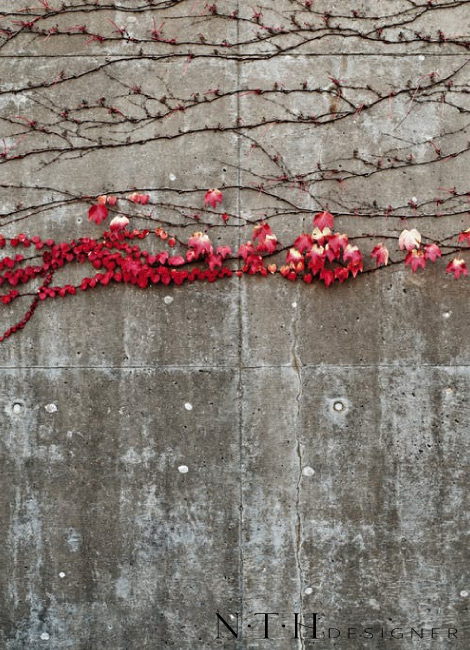 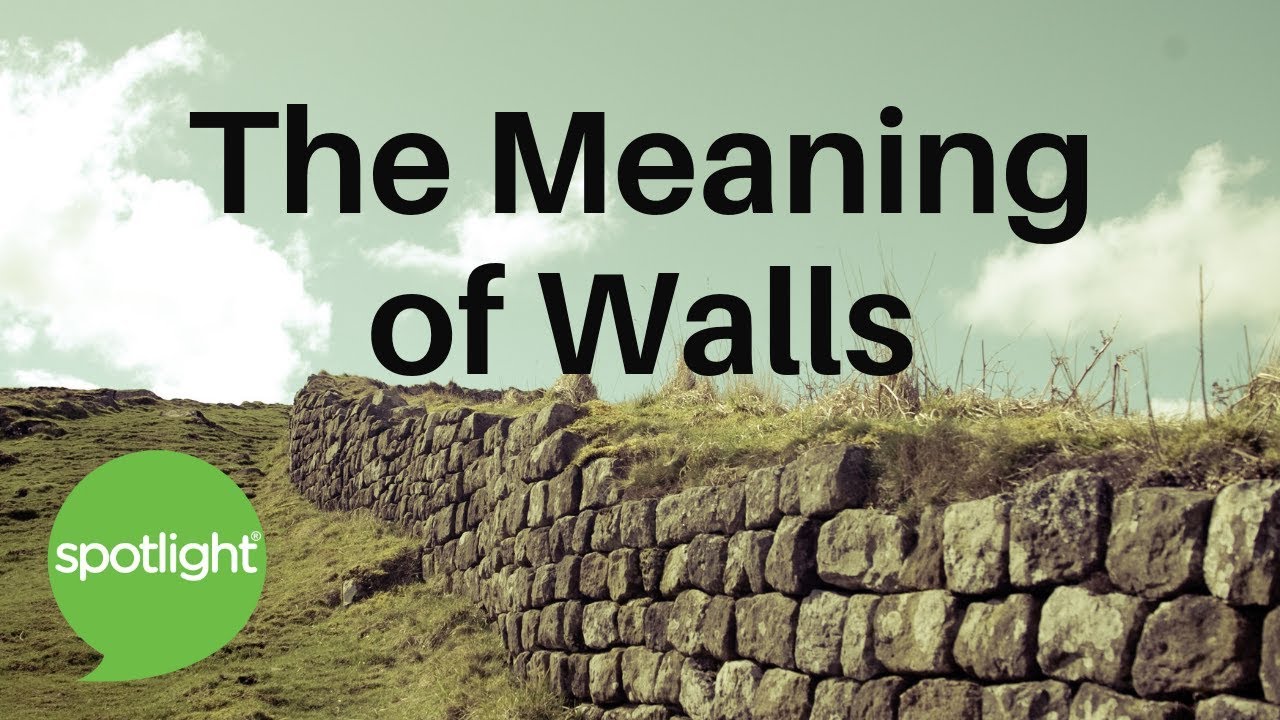 THE MEANING of WALLS

The Berlin Wall - dividing the city of Berlin into two parts.

Hadrian’s Wall between England and Scotland.

The Border Wall between Mexico and the United States.

The Great Wall of China.

Today’s Spotlight is on walls. Walls are simple structures. They separate areas of land. They can be made of wood, stone, metal or even just earth. But what walls mean is often not simple. One person may see a wall as protection. Another person may see the same wall as a barrier or an invasion onto their land. Some walls can make people feel anger. Other walls can encourage and inspire people. In today’s Spotlight we look at walls around the world.

Humans have been building walls for thousands of years. One ancient wall divided England and Scotland. Over 2,000 years ago the Roman Emperor Hadrian visited the areas of England that he ruled. He wanted to protect them from tribes in Scotland. So he decided to build a wall. The finished wall was 117 kilometers long. It stretched across the island from the Irish Sea to the North Sea. And over 9,000 soldiers protected it. Today, people can visit some remains of the wall. They can walk a path where the wall once stood.

Hadrian built this wall for mostly simple reasons. He wanted to protect his land. The wall provided a barrier from invaders. But other walls are more complex. They begin because of a failure to communicate. Governments often try to solve conflicts by talking about their issues. But, when governments cannot make peace, they may build a wall instead. This offers one solution to the problem. But it may not be a good solution.

This is the case with a group of walls in Northern Ireland. For over 30 years there was a conflict between different political groups in Northern Ireland. It was not a religious conflict, but the fighting groups were mainly two different Christian groups: Catholic and Protestant. In the city of Belfast, there were riots and bombings. The conflict was extremely violent.

During the war, in 1969, British soldiers put up a line of barbed wire. This fence has sharp objects on it and it is very difficult to climb over. The fence separated two religious areas - the Catholic side and the Protestant side. It was supposed to be temporary, but it became a permanent wall. Authorities built the first wall where this fence had been. But they built more walls in other areas too. They built the walls in areas where violence was the worst. Officials called these walls the “Peace Wall” or “Peace Lines”.

War officially ended in 1997. But there were still bomb attacks in the city of Belfast. Today the Institute for Conflict Research in Belfast says that there are 99 peace lines in Belfast. In some parts the wall is made of five meters of solid concrete - a rock-like substance. On top of that, there is another three meters of wire fence.

In 2012, the University of Ulster asked people their opinions on the Peace Lines. They found that 69% of the people of Belfast still believe the walls are necessary. They prevent violence. But most people do want them gone. 58% say they want to see the walls come down. In May 2013, Leaders of Northern Ireland and the United Kingdom agreed to remove all Peace Line walls by 2023.

One wall that no one plans to take down is the Moroccan Wall. This wall is in the Western Sahara Desert and the southeastern part of Morocco. The Moroccan army built the wall to separate Morocco from a group of independence fighters. The wall is made of earth. It is 2,700 kilometers long and three meters high. The wall is covered with electronic equipment that watches the area. There is also an area around the wall covered in landmines - bombs buried under ground.

Since 2008, people visit the wall to protest. They are Moroccans, international visitors and human rights activists. They all hold hands. Every year, they demand that the wall is removed. But there is no plan to remove it.

Hundreds of thousands of Mexicans try to cross the border illegally every year. However, crossing illegally is often very dangerous. Security forces guard the border with guns. The border is in a desert area. So even if a person gets across the wall he may not be safe. Many people die of hunger or thirst before they can find help.

But walls are not always dangerous. And they are not always barriers. Other walls can be symbols. The Lennon Wall is in Prague, in the Czech Republic. In the 1980s the Czech Republic was part of Czechoslovakia and was under communist rule. John Lennon became a symbol for peace in Czechoslovakia. Lennon was a member of the popular music group The Beatles. He was murdered on December 8, 1980. After his murder, someone painted his image on a wall in the city. They painted political graffiti and words to Beatles songs. The political graffiti said things against communism. Over time people added more and more anti-communist poems and words. Authorities often tried to paint over the graffiti and pictures. But people always put up new graffiti and pictures of John Lennon. People can still visit the wall today. It is a symbol of peace and love.