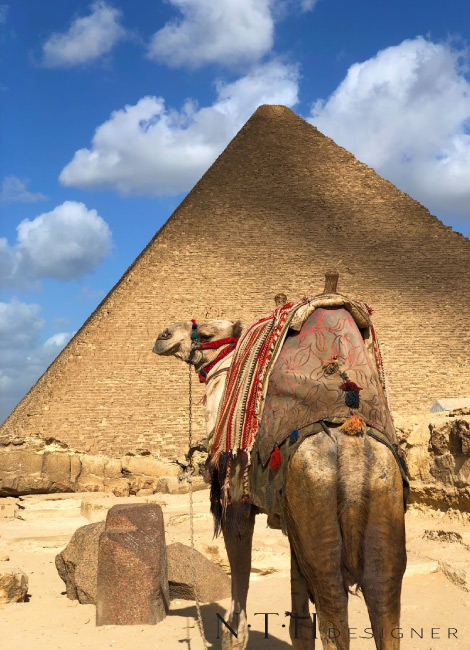 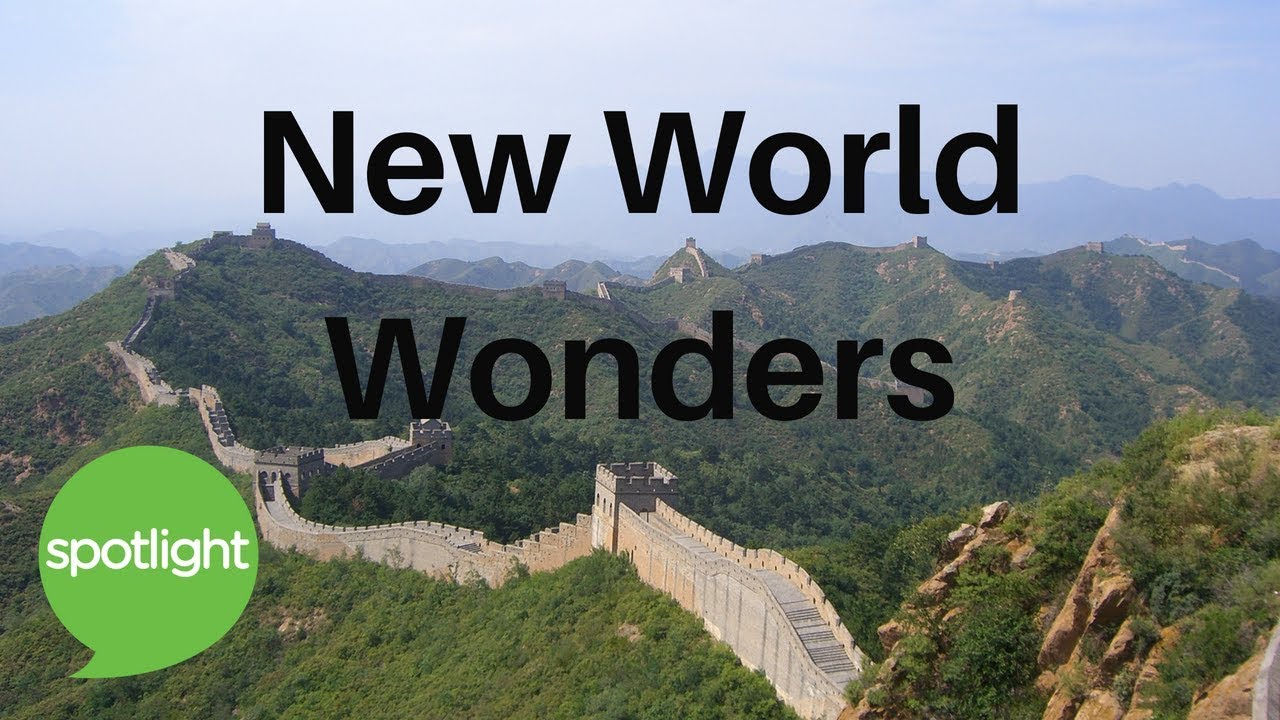 Imagine a large, beautiful, round building. This building stands at the centre of an ancient city.

Think of a high stone wall that is thousands of miles long. It stretches over mountains and sandy deserts.

Imagine a tall white statue. This statue rises high in the air above the sea.

What names come to you when you think of these things? If you said the Coliseum in Rome, the Great Wall of China, and the statue of Christ the Redeemer in Brazil then you are right! Each one of these structures is famous. Each one is loved by many people around the world. But they have something else in common too. Today’s Spotlight is on this common factor: New World Wonders.

In an earlier Spotlight programme we talked about the Seven Wonders of the Ancient World. Only one of these original seven wonders still exists today – the great pyramid at Giza in Egypt. The people of ancient Greece made this list. They were very interested in things that had been built. Groups of writers there made lists of the most wonderful structures that they knew. They wrote about buildings that were very large. They took note of others that were very beautiful. Every one of the Seven Wonders of the Ancient World was special in some way.

“The famous list of world wonders is more than two thousand years old, it is time to make a new one!”

Bernard Webber wanted his list to be different from the ancient one. He decided that his list should not be made by only a few people. Webber wanted to ask the people of the world for their opinions. He wanted THEM to choose the seven structures that would be on the list.

Webber worked with organisers around the world. These groups began to ask people: ‘Which structures should be on the list?’ After several years, they had received a large number of suggestions – too many, in fact! To solve this problem, Webber employed a group of experts. Many of these experts were famous architects – they had all designed modern buildings. They reduced the number of possible Wonders to just 21.

Voting for the new world wonders began at the start of 2006. There were 21 candidates. But only seven could be chosen. People voted on the Internet or by telephone. And many people did so. The organisers received thousands of votes. People from every country of the world made their choices. After more than 18 months, the voting finally stopped. On July 7, 2007, the ‘New’ Seven Wonders of the World were declared!

Do you know which structures were chosen? You can probably guess three of them! At the start of this programme we talked about the Coliseum in Rome, the Great Wall of China and the statue of Christ the Redeemer in Brazil. Each one was a winner in the competition.

Three of the other winners are ancient cities. They are Petra in Jordan, Machu Picchu in Peru, and Chichen Itza, in Mexico. These beautiful cities all provide a window into the past. The ancient buildings in them are amazing to see. They are symbols of the great skill of the ancient people who made them. And they are important for the history and culture of the local people.

The final winner of the competition is a very famous building – the Taj Mahal, in Agra, India. It was built by a great king almost 400 years ago. He built it after his wife died. The beautiful white stone building is a symbol of his love for her. People have enjoyed the detailed stone structure and beautiful gardens of the Taj Mahal for hundreds of years.

Bernard Webber was very happy with his teams’ list of new world wonders. He hoped that by encouraging people to think about the beautiful places of the world he could achieve something else too. Webber hoped that people around the world would come together. He hoped that they would understand the value of different cultures.

But some people were not happy with this competition. Some groups criticised the way the event was organised. UNESCO would not give its support. They felt the project was a commercial one. They did not think that anyone should make money from it.

Other people were worried about the effects the competition could have. A group of archaeologists was concerned about what would happen to the winning structures. They felt that the competition could encourage too many people to visit these places. These new visitors may not be careful and respectful. They may cause damage to important buildings and cities.

But, in the end, Bernard Webber felt that the competition had been a success. More than one hundred million [100,000,000] people had voted. And many had voted for structures far away from the countries where they lived. Tia Viering is one of the organisers. She talked about how the competition was the first ever global vote. She told the BBC:

“It is so exciting. There are not many things that could bring the world together like global culture. This is something that every single person in the world can have an interest in.”

In recent years, Webber has expanded his project. He has added competitions to choose seven wonders of nature, and seven wonderful cities. People continue to vote and choose amazing places and things from around the world. On his website, Webber explains,

“If we want to save anything, we first need to truly understand and recognize it.”