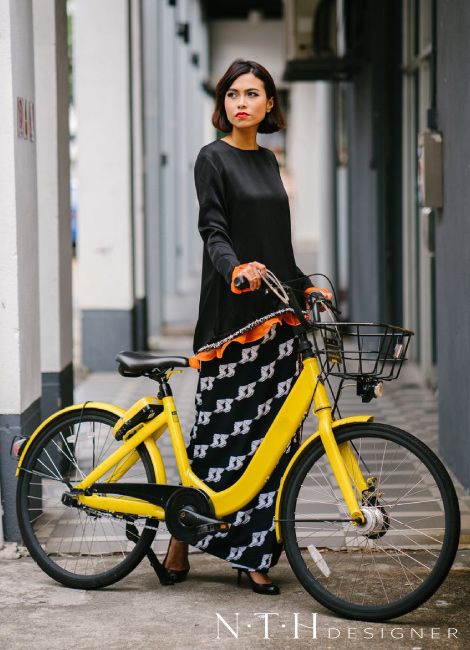 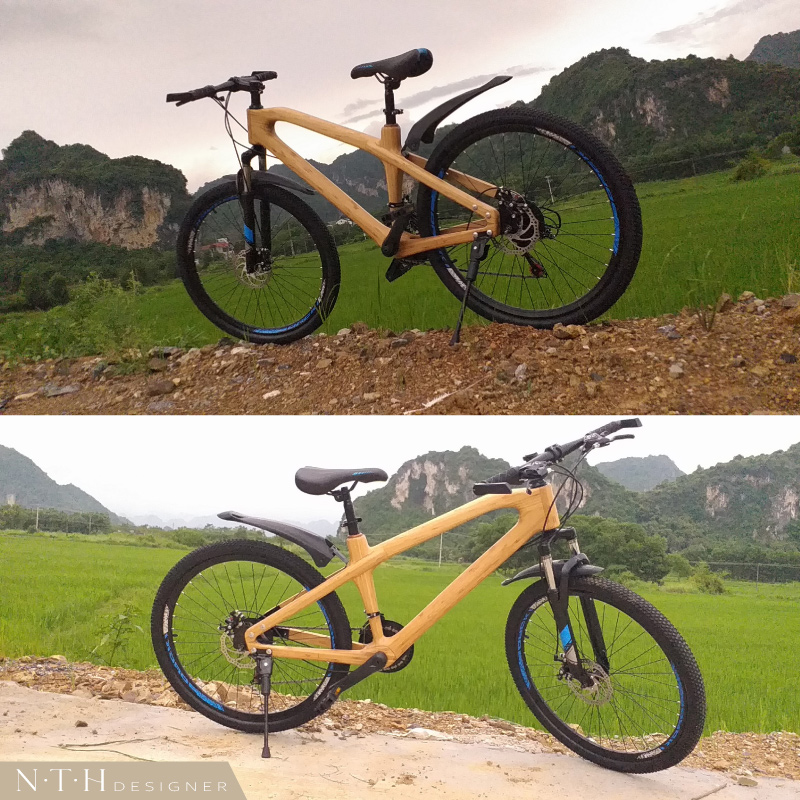 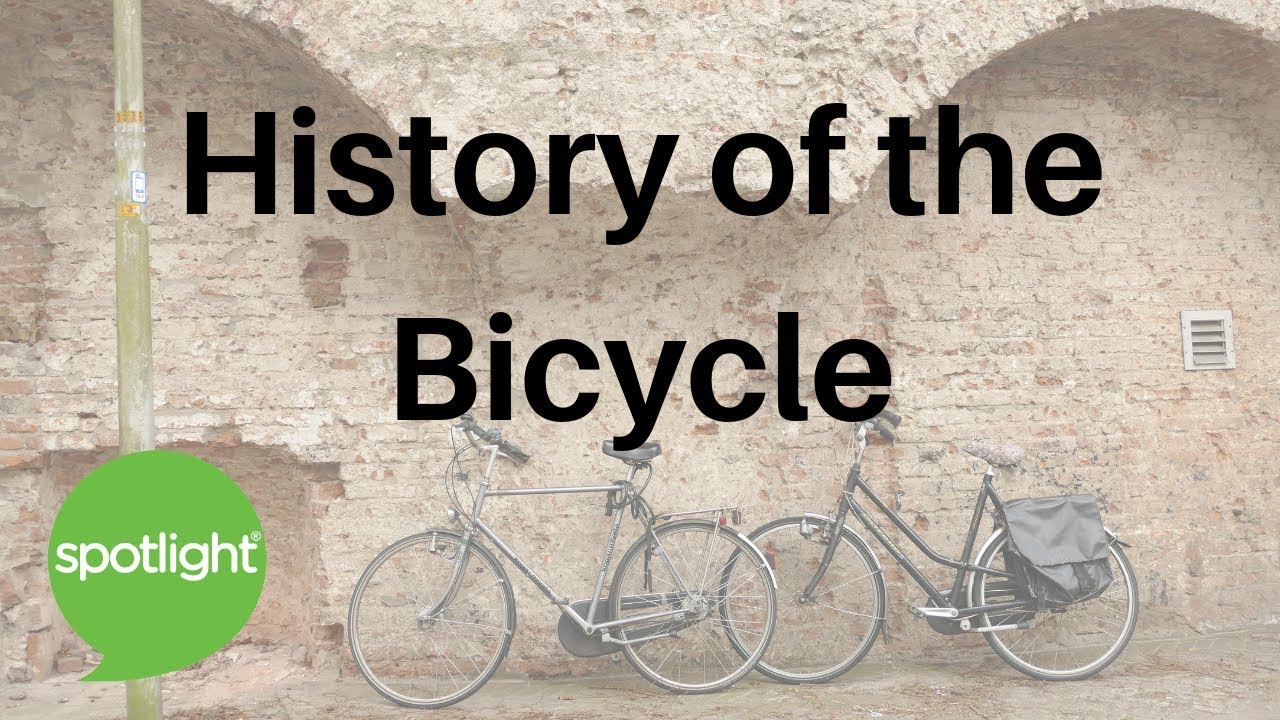 HISTORY of THE BICYCLE

A busy city street. Cars and trucks pass quickly. A few people wait to cross. But then, all traffic stops. Suddenly, hundreds of people riding 2-wheeled bicycles fill the street. They are all riding together. After many minutes, the bicycles have all passed by. The traffic starts again. What just happened?

Today, there are critical mass bicycle rides all over the world. Sometimes they are a kind of protest. But sometimes, they are just to show the importance of bicycles! Bicycles are important for transportation around the world. But how did they become so important? Today’s Spotlight is on the history of the bicycle!

No one person invented the bicycle. Instead, many people worked together over time. Experts say that the first plans came from Leonardo da Vinci. This famous inventor and artist wrote plans for a modern bicycle hundreds of years ago. But inventors did not create the first working bicycle until the early 1800’s.

The first bicycle had wheels. But it did not have pedals to move the wheels. The rider pushed the bicycle forward by pushing his feet against the ground. People called these bicycles ‘pushbikes’.

In the 1850’s and 60’s French inventors changed the design of the bicycle. They made the front wheel larger. And they put pedals on it. Riders used their feet on the pedals to push the bicycle forward. They made this bicycle with a heavy steel frame. And they made the wheels out of wood and iron. People called this bicycle the ‘boneshaker’. On the stone streets of that time, the bicycle shook the rider very hard. It was a painful ride!

Over the next ten years, inventors changed the design of the bicycle even more. They made the front wheel even larger. This increased its speed. They also added rubber tires on the wheels. People called this bicycle ‘the ordinary’. But these kinds of bicycles were difficult to ride. They were difficult to push forward. And it was difficult to change directions while riding.

In 1885, JK Starley invented the first modern bicycle. It looked very similar to the bicycles people ride today. Starley put similar sized wheels on the front and back of the bicycle. He also added a thin metal chain that worked between the pedals and the wheels. The chain let bicycle riders use the back wheel to change directions. He also added a better seat.

Starley’s bicycle design was a large improvement from the old kind of bicycles. But it was still difficult to ride a Starley bicycle. It did not offer a very smooth ride. But in the 1890’s inventors made more improvements to the bicycle. They used better rubber for the wheels. They developed good brakes to stop the bicycle. It was not long before people all around the world used bicycles for sport and play.

Bicycles also had large effects on societies around the world. For example, the bicycle changed life for women in many ways. Before bicycles were invented, in Western countries women usually wore large, close-fitting dresses. But when women started riding bicycles, they started wearing different clothes. They wore trousers like men usually wear. They also stopped wearing such close-fitting shirts or tops. Bicycles also made it possible for women to get around more. Some experts say that bicycles made women feel more independent. They made more women desire and demand freedom and respect.

Many things have changed since the first bicycle. More people use cars, buses and trucks for transport now. But inventors have made great improvements to the bicycle. Today’s bicycles are easy to ride. They are much more comfortable. And they can go very fast. Bicycles continue to be a popular form of transportation in many parts of the world. In fact, in many places, bicycles are still the main form of transportation.

Imagine what your city would look like if everyone used a bicycle to get around instead of a car or bus. There are some cities in the world that do look like this. Many cities in China and the Netherlands contain more bicycles than cars.