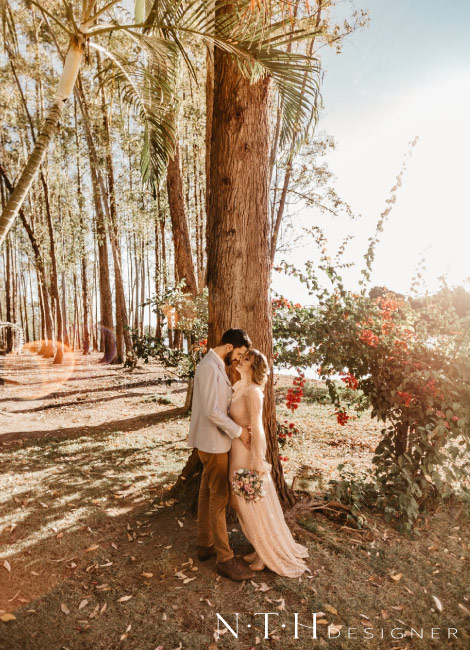 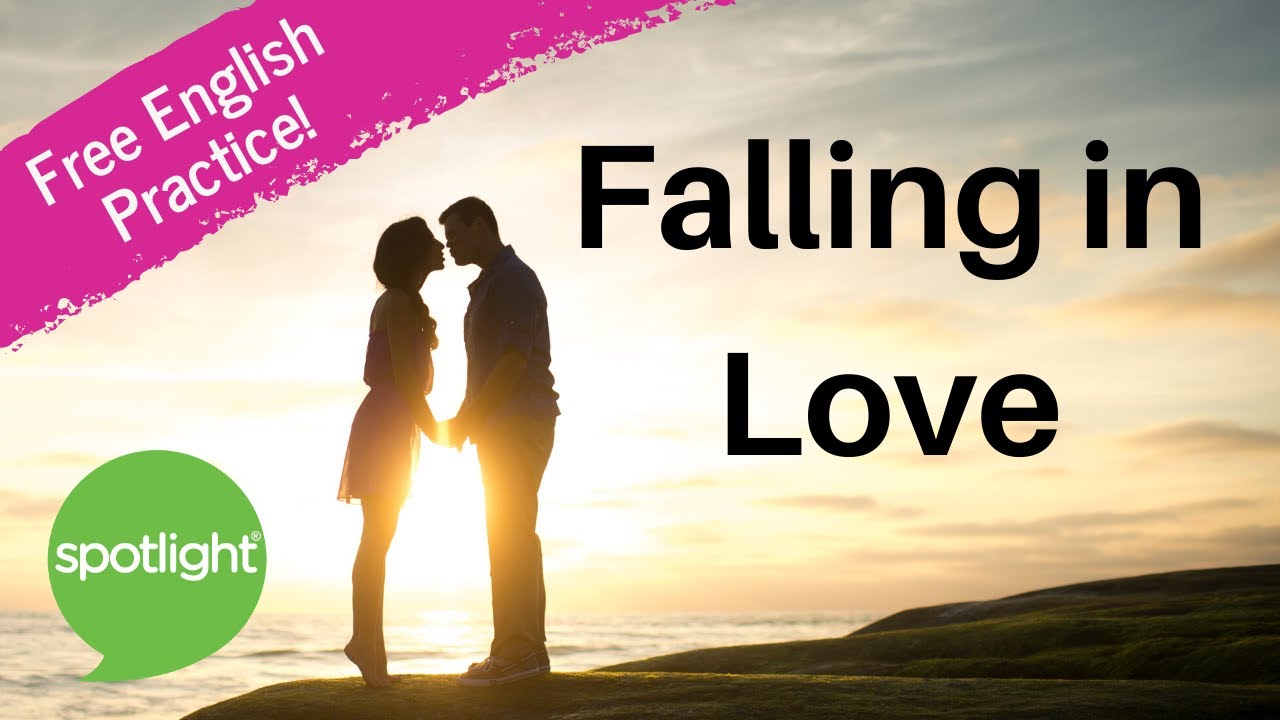 Have you heard the English expression “love at first sight”? Here is an example, from the film Titanic. This film is a very popular love story. The love story happens on the famous Titanic ship. In the film, a young man and young woman meet for the first time. Their names are Jack and Rose. One day, Jack sees Rose standing high up on the ship. His face changes. He thinks she is beautiful. Rose looks at Jack too. Something happens between them - a kind of connection. They have to meet. They already love each other! They have experienced “love at first sight.” They fell in love the first time they saw each other.

Love at first sight is common in films and stories. Some people say it can even happen in real life. But can it? Is love at first sight real love? What makes people want to have a relationship with a particular person? Today’s Spotlight is on the science of falling in love. What makes us feel closeness with other people?

Falling in love can seem mysterious. Strong feelings develop, sometimes quickly. But why? Scientists and experts study love and attraction - that feeling that you want to be closer to another person. They study changes in a person's body, when that person feels love.

One thing that scientists measure is hormone levels. Hormones are substances in the body that affect behaviour and emotions. Scientists found particular hormones in a person who is falling in love. These give people more energy and make them feel happy. Other studies show that over time, different hormones also appear. These give people a sense of happiness and closeness through many years of a loving relationship.

There are many complex reasons why and how we fall in love. Like Jack and Rose in Titanic, some people experience “love at first sight.” They do not choose to feel attraction. But what if there was a scientific way to make any two people have a closer relationship with each other?

Dr. Arthur Aron performed a study to test this question. Aron studies relationships between people. He wanted to see if he could scientifically make people feel an emotional connection with another person. Dr. Aron created a list of 36 questions. He designed the questions in a special way. He made them to create a sense of closeness between the people asking them. Dr. Aron chose two people at a time for the experiment. They did not know each other. The two people sat together in a room. They took turns asking and answering Dr. Aron’s 36 questions. Here are some of the questions they asked:

“Name three things you and the person you are talking to appear to have in common.”

“What is your most terrible memory?”

“Tell the person you are talking to what you like about them; be very honest. Say things that you might not say to someone you have just met.”

“If you were to die today with no chance to communicate with anyone, what would you most regret not having told someone? Why have you not told them yet?”

The two people spent almost an hour talking together. Then they wrote about the experience. They answered questions about how close they felt to each other. People in the study said that their relationship to the person they talked to was close. After only one hour, they said that the closeness was equal to their average relationship.

From this study, Dr. Aron found that relationships grew quickly when people shared more about themselves. The questions were personal and equal. The questions also became more complex over time. This, Dr. Aron says, is how close relationships are made. Dr. Aron even found that the study created lasting relationships in the real world. Many of the people who talked to each other continued to see each other and do things together. But did this study produce real closeness? Dr. Aron answers this question in a journal article about the study:

“We think that the closeness produced in these studies is similar to closeness in natural relationships that develop over time. But it seems unlikely that these questions produce loyalty, dependence, commitment, or other important qualities of a relationship. These qualities may take longer to develop.”

So Aron’s questions do not really make people have a relationship. But they show the kind of conversations that help two people feel closer to each other.

Mandy Len Catron wanted to test Dr. Aron’s theory. Catron is a writer for the New York Times. She tried her own experiment with Dr. Aron’s 36 questions. She met a man in a restaurant. They asked each other Dr. Aron’s questions. Catron noticed how quickly she and the man talked about personal issues. For most people, it can take months to talk about important personal issues. Discussing them made Catron feel much closer to the man very quickly. She wrote that the experience was very good:

Catron did fall in love with the man she talked to in the experiment. But she knows this does not happen for very many people. For most people, forming close relationships takes time and energy. Relationships are also very complex. Science has shown that many things influence who we are attracted to and why. But Aron’s study shows that what is important for relationships is learning to grow closer together. Sue Johnson wrote a book called “Love Sense.” It looks at the science of loving relationships. She told the Huffington Post:

“It is completely terrible for us to keep defining love as a big mystery. We just need to know about it. We need to know how to shape it.”