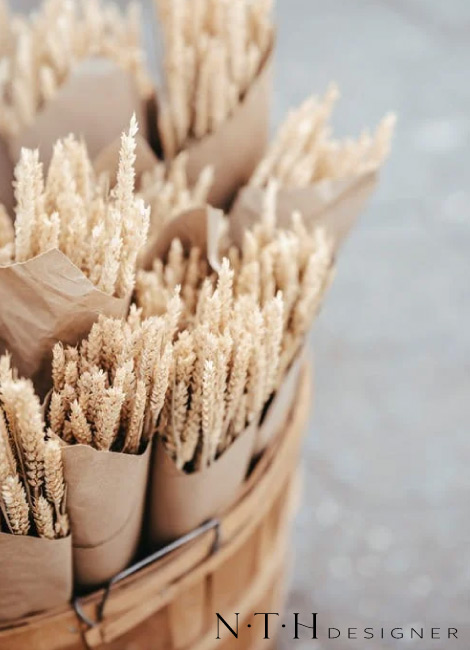 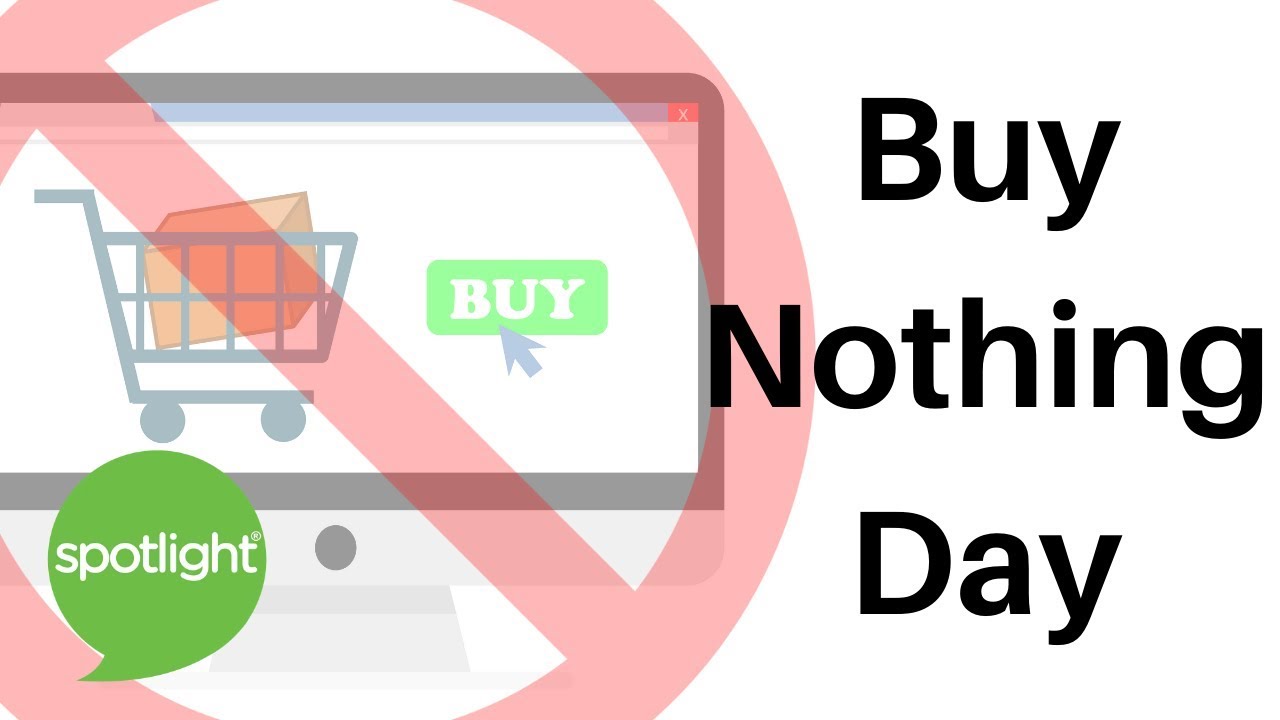 Adil Das recently immigrated to Vancouver, Canada from eastern India. Das enjoys living in Canada. But sometimes he does not understand particular things about Canadian culture. One day, Das was watching television. A short advertisement began playing. A map of North America appeared on the television. On the map was a picture of a pig. Slowly, the pig began to grow. It got fatter and fatter. Soon, the pig covered the whole map. Then, a voice said,

“Buy Nothing Day” began in the 1990s in Vancouver, Canada. It was the idea of a man named Kalle Lasn and his organization Adbusters. Before starting Adbusters, Lasn worked for many years in advertising. He helped companies research what influenced people to buy things. But Lasn began to question the ways advertisers influenced people to buy things. He also questioned the culture of buying. Was it good to make people feel like they should always want more and more? “Buy Nothing Day” criticizes this culture of consumerism.

“Companies have reduced us to consumers. They encourage us not to take part in society. We are just supposed to listen and watch advertisements and then buy. The media tells us that our desire to belong can be satisfied at any store, for the right price.”

So Lasn decided to use advertising against companies. Adbusters tries to help people understand some of the false values and ideas behind advertising. The main value Adbusters fights is the idea, "You must consume more to be happy." And one way they do this is by encouraging people to celebrate “Buy Nothing Day!”

“Buy Nothing Day” is celebrated on the fourth Friday of every November. Adbusters chose this day for a very important reason. It is the biggest buying day of the year. Advertisers call this day Black Friday.

However, in recent years, Black Friday has become famous for something else: greed and violence. On Black Friday stores offer extremely reduced prices. But they only offer limited amounts of product. So, people come early in the morning - or even the night before - to stand in lines outside stores. Sometimes, people push or fight to be first into the store. Some people have even died in Black Friday riots!

"Buy Nothing Day is a simple idea. It fights consumer culture by asking us to stop buying for a day. Anyone can do it if they spend a day without buying."

For some people, “Buy Nothing Day” is a protest. For other people, it is a party. Some groups go to stores and encourage other people not to buy things. Other people gather together to make Christmas gifts - instead of buying them. And some people use the day to create works of art that protest against consumer messages. Often, people celebrate by enjoying the free gift of nature. They go for walks, or watch the sun set together. The only rule of “Buy Nothing Day” is not to buy anything!

Some people question if “Buy Nothing Day” can really change culture. It is only one day. And telling people not to do something often does not work! Other people say that consumers should not just buy less, but they should buy better. These people encourage consumers to buy things that are made in ways that do not hurt people or the environment.

But “Buy Nothing Day” does get people thinking about the negative effects of buying too much. Kalles Lasn told The Independent news organization,

"A lot of people have had deep learning experiences when they tried celebrating “Buy Nothing Day”. It was like giving up an addiction to drugs."

Buying more and more things can be like an addiction. Often, the more people buy things, the more things they want. Tom Gilovich is a human behavior scientist. He performed several studies that examined people's emotions when they buy things. And he found that people are happier and more satisfied when they spend money on experiences instead of things. He wrote,

"Satisfaction over purchases decreases over time. A new car does not stay new for very long. But a satisfying experience often becomes more positive over time as we remember it."